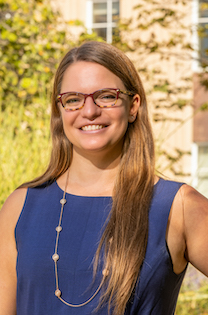 Emily J. Rau, Editor of the Willa Cather Archive, is an Assistant Professor of Digital Humanities in the University of Nebraska-Lincoln Libraries. She is a Fellow in the Center for Digital Research in the Humanities at the University of Nebraska-Lincoln, where she recently completed her PhD in American Literature. Her dissertation, "Jumping the Tracks: The Railroad in American Literature," explored the intervention of the transcontinental railroad in conceptions of space, place, race, class, identity, and community. Rau also serves as one of the project leads of the Recovery Hub for American Women Writers, a cross-institutional collaborative project using digital humanities tools and methodologies to recover the work of American women writers. Her work on Cather has appeared in the Summer and Fall-Winter 2016 issues of the Willa Cather Newsletter & Review, as well as in the collection In the Country of Lost Borders: New Critical Essays on My Ántonia, in a co-authored chapter with Gabi Kirilloff. 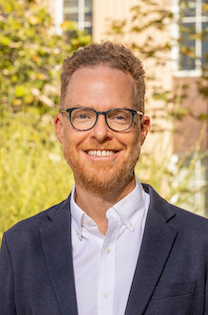 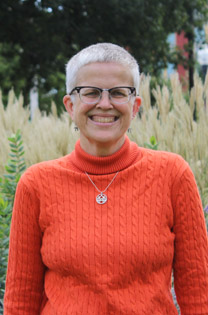 Melissa J. Homestead, Advisory Editor of the Willa Cather Archive and Co-Editor of The Complete Letters of Willa Cather, is Professor of English and Program Faculty in Women's and Gender Studies at UNL and Director of the Cather Project in the Department of English. In her scholarship, she specializes in American women's authorship and publishing history from the Early Republic through the early twentieth century, and she teaches widely in American literature and women's writing. Her book The Only Wonderful Things: The Creative Partnership of Willa Cather and Edith Lewis was published by Oxford University Press in April 2021. Earlier Essays from this project appeared in Western American Literature, Willa Cather: A Writer's Worlds (Cather Studies 8), Willa Cather and the Nineteenth Century (Cather Studies 10), and Studies in the Novel. Additional essays on Cather have appeared in American Literary Realism, Studies in American Fiction, Willa Cather Review, Tulsa Studies in Women’s Literature, “Something Complete and Great”: The Centennial Study of My Ántonia, and Scholarly Editing. She is the Project Director of a digital edition of Every Week Magazine (1915-1918), of which Lewis was managing editor, and co-edited Cather Studies 9, Willa Cather and Modern Cultures. Her extracurricular passions are bicycling, cooking, basset hounds, and cats. 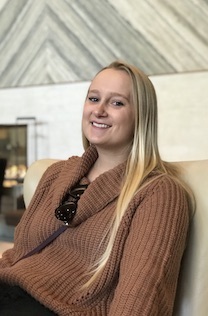 Lauren Franken, project manager of the Willa Cather Archive, is an English MA student at the University of Nebraska-Lincoln. She graduated in 2020 from South Dakota State University with a BA in English. Her research interests include women’s and gender studies, queer studies, and film theory. 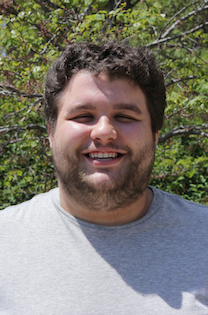 Paul Grosskopf, editorial assistant of The Complete Letters of Willa Cather, is an English PhD candidate at UNL. He graduated with a BS from University of Wisconsin-Stevens Point and an MA from Northern Illinois University. His research interests include fat studies, rural women writers, modernity, and transnationalism in American literature of the long nineteenth century. His dissertation explores the history of the fat cat trope in American literature and culture, and the ways in which this figure embodies important intersections of fatness, masculinity, privilege, and race. 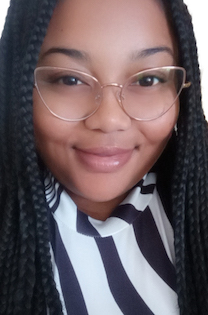 Lyette Erin, editorial assistant at the Willa Cather Archive, is an English Literature MA student specializing in Literary and Cultural Studies. She graduated with a BA in English Literature and Publishing with a minor in Small Business Management from Hastings College. Her research interests include book design, fat studies, print culture, and digital humanities. 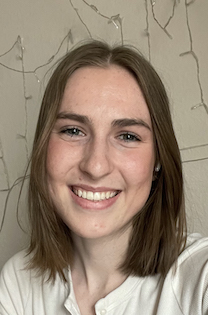 Sally Johnson editorial assistant at the Willa Cather Archive, is currently a sophomore Elementary Education major at the University of Nebraska-Lincoln. Sally happens to be (very) distantly related to Willa Cather through her maternal grandfather, Jim Ray, who was a distant cousin of George Ray. After graduation, Sally will probably continue her education in a post undergrad program for Elementary Education or another interest will guide the way. Sally is excited for the next year at the Cather Archive. 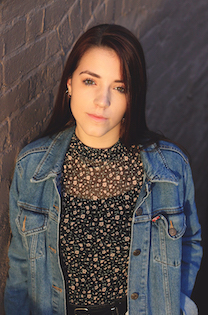 Lilly Young editorial assistant at the Willa Cather Archive, is currently a junior English and Philosophy major at the University of Nebraska-Lincoln with a minor in Religious Studies. She is in the Honors program at the University, but in her spare time, she also works as a runner at Keating O’Gara Law and enjoys reading, writing and traveling. After she graduates in 2024, Lilly hopes to continue onto graduate school and earn a Master’s degree in creative writing or literature. 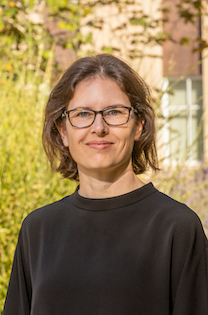 Karin Dalziel is the Digital Resources Designer & Developer in the Center for Digital Research in the Humanities (CDRH) at the University of Nebraska-Lincoln. As the manager of the CDRH development team, Dalziel leads the technical aspects of most CDRH projects, and specializes in design, web standards, encoding systems, XSLT, and creating attractive, accessible, and usable websites. Presentations include topics such as web development, web design, and digital humanities at venues such as Digital Humanities, the Nebraska Library Association, and Open Repositories. Dalziel was the co-Director of the NEH funded project Revitalizing & Enhancing the Open Source 3D WebGIS of MayaArch3Dand has been a major contributor to many other grants, including the Walt Whitman Archive Infrastructure Revitalization grant and Keeping Data Alive. 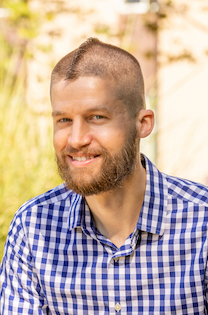 Greg Tunink joined the CDRH in December 2015. He previously did workstation management and support with Information Systems at University Housing as an undergrad and Linux full stack web development and server administration with a small business in Lincoln. He is a free/libre open source software and information security enthusiast. He assists the Cather Archive in a variety technical issues.

Greg received his Bachelor's in Computer Science from the University of Nebraska-Lincoln in August of 2009 with minors in Mathematics and Business. He also began practicing Shotokan karate-do at UNL in 2007 and has helped teach since receiving his black belt in June of 2012.

Mark Madigan is a contributing scholar for The Complete Letters of Willa Cather. He has also identified people and places in many photographs from Cather's 1902 trip to France. He has made identifications and significantly assisted with descriptions to the following images: 242, 243, 244, 245, 246, 250, 252, 253, 254, 255, 256, 386, 386.1, 388, 389, 448, 477, and 479. He has also contributed information for the Bibliography of Translations of Willa Cather's Work.
John J. Murphy has identified New Mexico churches appearing in Cather's photographs of the Southwest, including 2376 (with thanks to Marina Ochoa, Director of the Archdiocesan Museum in Santa Fe, New Mexico) and 2377.
Brian Pytlik Zillig is Professor and Digital Initiatives Librarian at the University of Nebraska-Lincoln. His research is currently centered on textual analysis and visualization, and he is the creator of TokenX. Brian has developed a customized version of TokenX for the Cather Archive, allowing researchers to do sophisticated analysis of the entire corpus of Cather's fiction. Brian also advises and assists on many parts of the Cather Archive, particularly in the creation of XSLT stylesheets.
Kari Ronning is an Emeritus Research Associate Professor at the University of Nebraska-Lincoln. Ronning serves as a contributing scholar to The Complete Letters of Willa Cather and was co-director of the Willa Cather Journalism project.
Janis P. Stout Co-Editor of The Complete Letters of Willa Cather, is a Professor Emerita of Texas A&M University and Co-Editor of A Calendar of the Letters of Willa Cather: An Expanded, Electronic Edition. Her publications on Willa Cather include Willa Cather: The Writer and Her World (2000), A Calendar of the Letters of Willa Cather (edited; 2002), Willa Cather and Material Culture: Real-World Writing, Writing the Real World (edited; 2004), and Picturing a Different West: Vision, Illustration, and the Tradition of Cather and Austin (2007). She has also published on Katherine Anne Porter and on American and British poetry and the culture of the two world wars. She was co-editor, with Andrew Jewell, of The Selected Letters of Willa Cather (Knopf, 2013).